Eric Vincent, Regional Manager, started working for Kaman’s Art Shoppes in 1996 as a seasonal portrait artist who later transitioned into a seasonal assistant manager at a local amusement park in New York.  Eric is a graduate of The State University of New York College at Brockport with a bachelors of science in fine art. After graduating from SUNY Brockport, Eric continued his education at Daeman University and obtained his teaching credentials in 2000. In 2001, Eric moved to Charlotte, NC to begin his full-time career with Kaman’s as an assistant contract manager, later becoming the contract manager.  Eric continued his journey onto Ohio in 2005 to run the day to day operations as contract manager for Geauga Lake, and then soon after becoming the contract manager for Kaman’s at Cedar Point in Sandusky, OH in 2006.  After the conclusion of the season in 2010 at Cedar Point, Eric was promoted to Regional Manager where he continues to be hands-on as an artist, cultivating employees and embracing the core values of Kaman’s Art Shoppes. 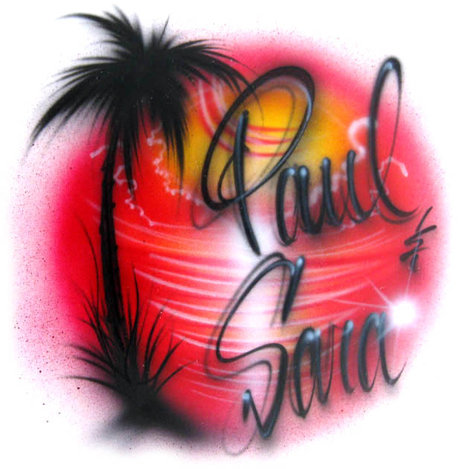 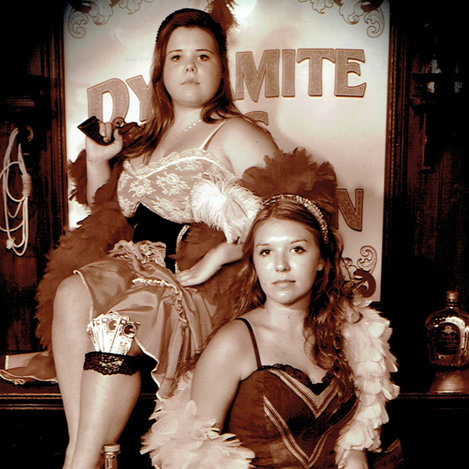 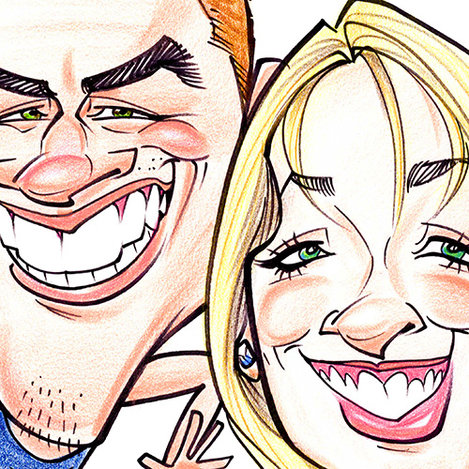 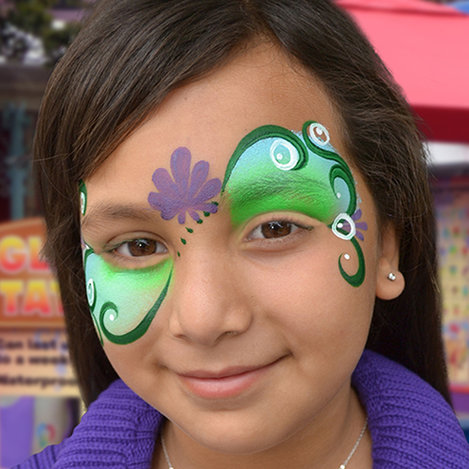 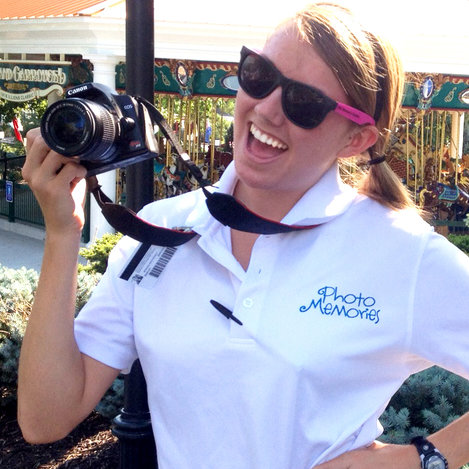 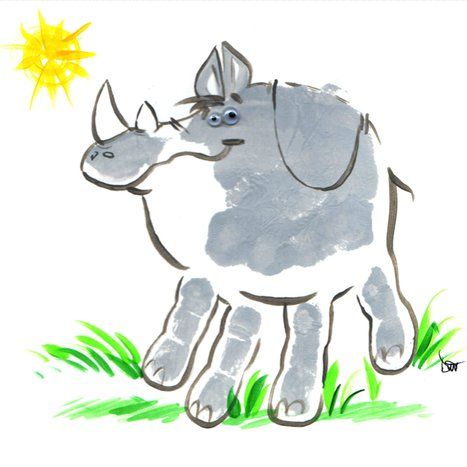 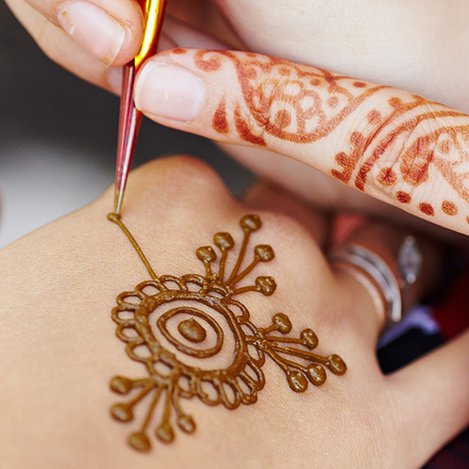 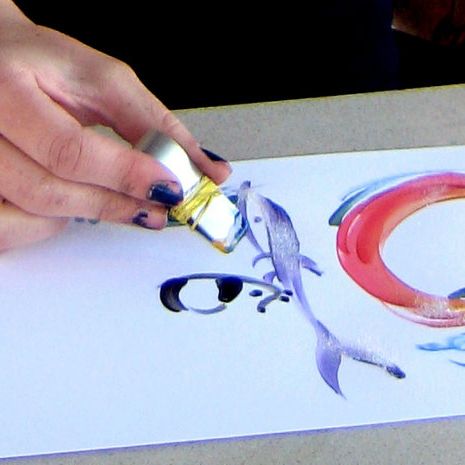 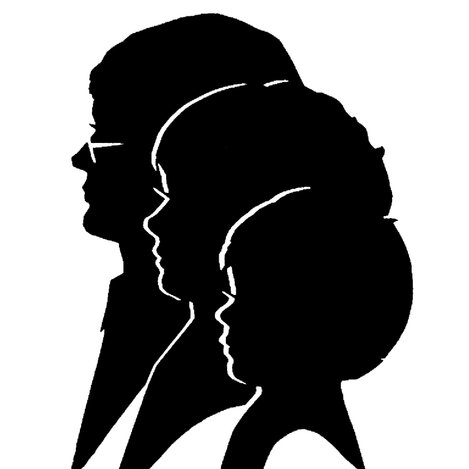